Defiance is set in the near future, where aliens known collectively as Votans have arrived to take up residency after their own solar system was destroyed.
September, 2017
877

Defiance is set in the near future, where aliens known collectively as Votans have arrived to take up residency after their own solar system was destroyed. Despite prolonged negotiations with earth, upon arrival the Votans find they were not welcome. Rather than turn away they start a war with humanity, determined to make earth a new home. It’s during the war that Votans drop terraformers scorching the earth, tearing great chasms and turning a once lush world into an inhospitable place filled with dust, debris and death. After decades of war both sides find themselves in a ceasefire where the only focus is on survival.

The show focuses on one small city (formally St. Louis) now called Defiance as it fights for survival against new threats and struggles to keep the peace between humans and Votans alike.

Defiance is solid sci-fi that has the potential to get better the longer it remains. The show, however, does have it’s flaws. It is a bit of a Frankenstein’s monster in the sense that it feels as if it were built from parts of other sci-fi shows and at times the storylines can be a tad cliché and predictable. That being said it is well worth watching – the show is in its early stages so can be forgiven for playing it a little safe. It’s probably one of the best sci-fi shows since Babylon 5 with massive amounts of potential.

Get your teeth into these! 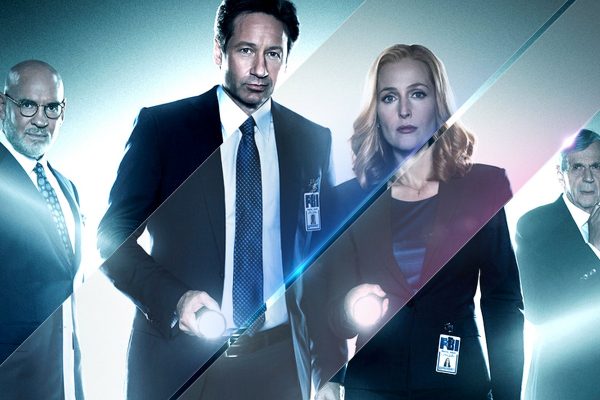 X-Files: Back for Season 10

Fancy yourself as a writer?

We're looking for new ambitious writers to join our team of volunteer authors! If you are a cult TV fan and fancy making a name for yourself as a writer - get in touch!

Alternatively, if you'd like to learn how SetBeyond.TV was made and are interested in making your own online magazine check out our sponsor MiniEmpire.com

By continuing to use the site, you agree to the use of cookies. more information